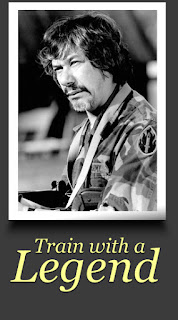 Based in Central Florida, Kim Kahana has claimed over 40 remarkable years of experience in the motion picture and television industry.

Email ThisBlogThis!Share to TwitterShare to FacebookShare to Pinterest
Home